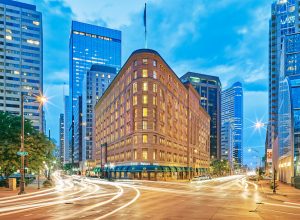 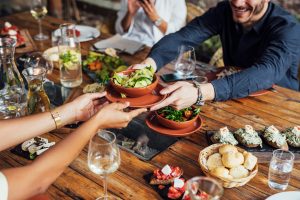 02jun11:00 am1:00 pmThe Commedia of Robin HoodA hiking play presented by Arts in the Open 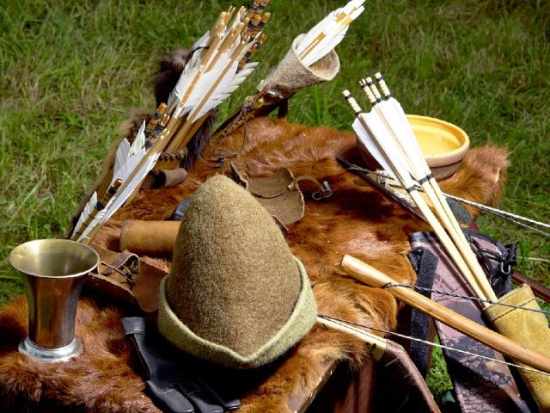 The merry troupe — Columbine, Arlequin, Punchin and Rosetta — tackle, tumble, trick and trip their way through the tale of Robin Hood with fantastic abandon. Get ready for action-packed

The merry troupe — Columbine, Arlequin, Punchin and Rosetta — tackle, tumble, trick and trip their way through the tale of Robin Hood with fantastic abandon. Get ready for action-packed clowning with puppets, stilts, singing, patter verse and mock combat in this unforgettable adaptation of the classic folktale.

Audience and actors meet at the Chautauqua Picnic Shelter and take a moderate hike on the Enchanted Mesa Trail while scenes from the play are performed along the way. Approximate length of the hike is two miles with an elevation gain of 400 feet.

Audience members are encouraged to bring camping chairs and/or blankets and mats to sit on while watching the scenes. Water, sunscreen and hats are suggested. Comfortable walking shoes and weather appropriate clothing are strongly encouraged. In case of inclement weather, the performance will be held under the Picnic Shelter.

Buy early! Each hike is capped at low numbers and tends to sell out in advance. Recommended for ages six (6) and older.

Lane Riosley is a writer living and working in Houston, Texas. She is the 1991 winner of the Roger L. Stevens Award in Playwrighting from the Kennedy Center For the Performing Arts’ Fund for New American Plays. Lane also has written a screenplay for KUHT-TV/PBS television series CENTERSTAGE as featured in the 1993 American Film Institute Festival in Los Angeles, and she served as a speaker at Theatrefest ’93, the 43rd annual convention of the Texas Educational Theatre Association. Lane most recently served as a panel speaker at Comicpalooza 2013.